Travel is in our bloods. Audrey traveled with her grandparents a lot, lived in Germany during college and crossed into The Soviet Union before The Wall came down. Bryan’s has too traveled a lot for both work and play. He saw the United States while cycling 4,000 miles from the Pacific to the Atlantic. And, he saw Europe for the first time after high school and made many more trips back. Both spent seven months traveling around the world in 2005.

Since there is so much to be learned in a foreign land, they want their kids to have that same adventurous wanderlust.

Our Most Recent Blog Posts

Since you are signed up for out blog and followed us around the world, I wanted to update you on an upcoming talk we are doing in Pleasanton. We are…

Even from thousands of miles away, the public library system was invaluable. With each of the ABCD's carrying a Kindle and our oldest devouring books more frequently than he changed…

As we come to the end of this adventure, I thought I would reflect on some of my favorite quotes. To protect each person, I have changed names to 'random'…

Paris is a beautiful city with stunning sights of the Eiffel Tower and Notre Dame, exquisite museums like the Louvre or Musee de Orsay, and culinary delights such as croissants… 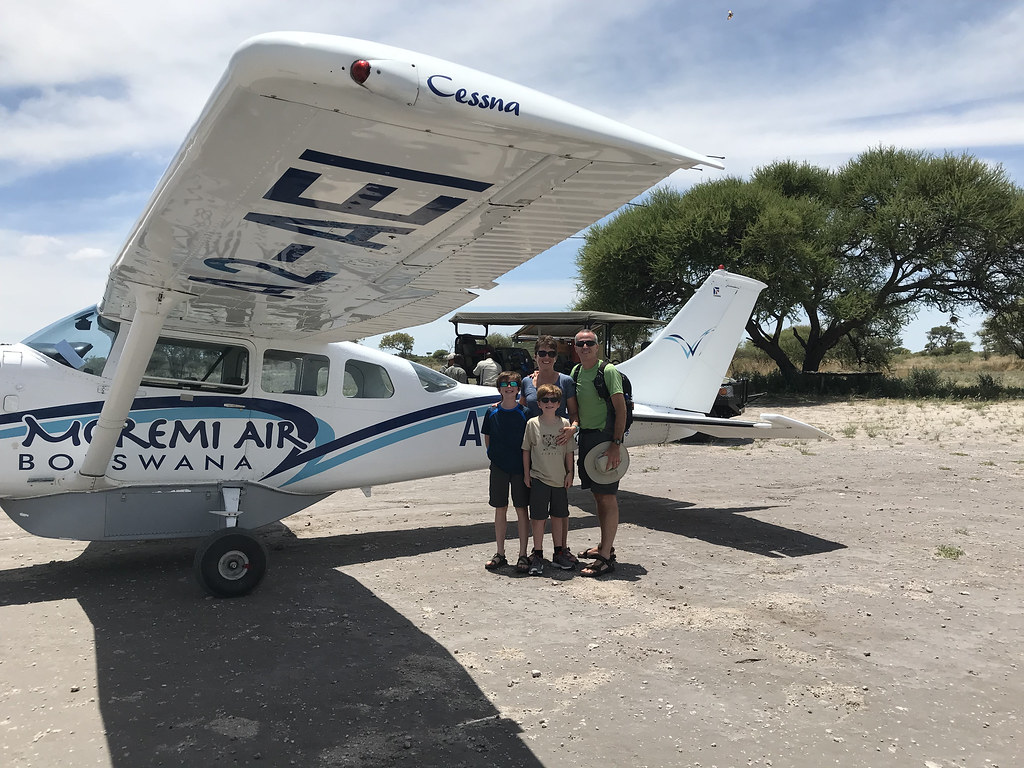 Safely Landed in the Kalihari 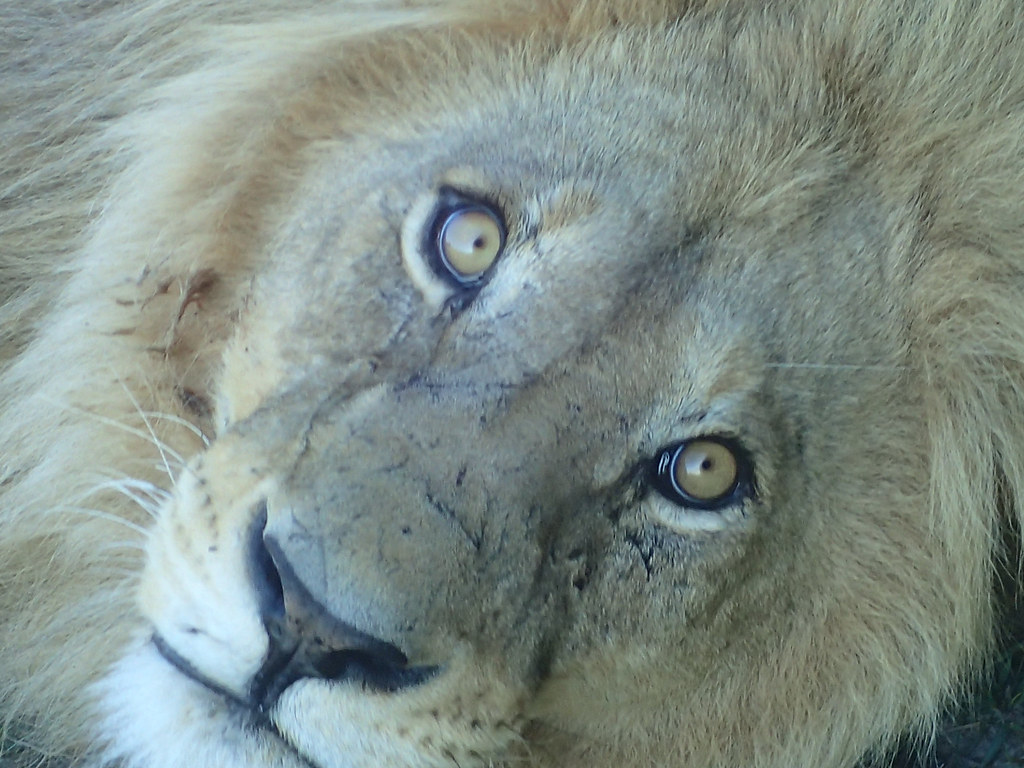 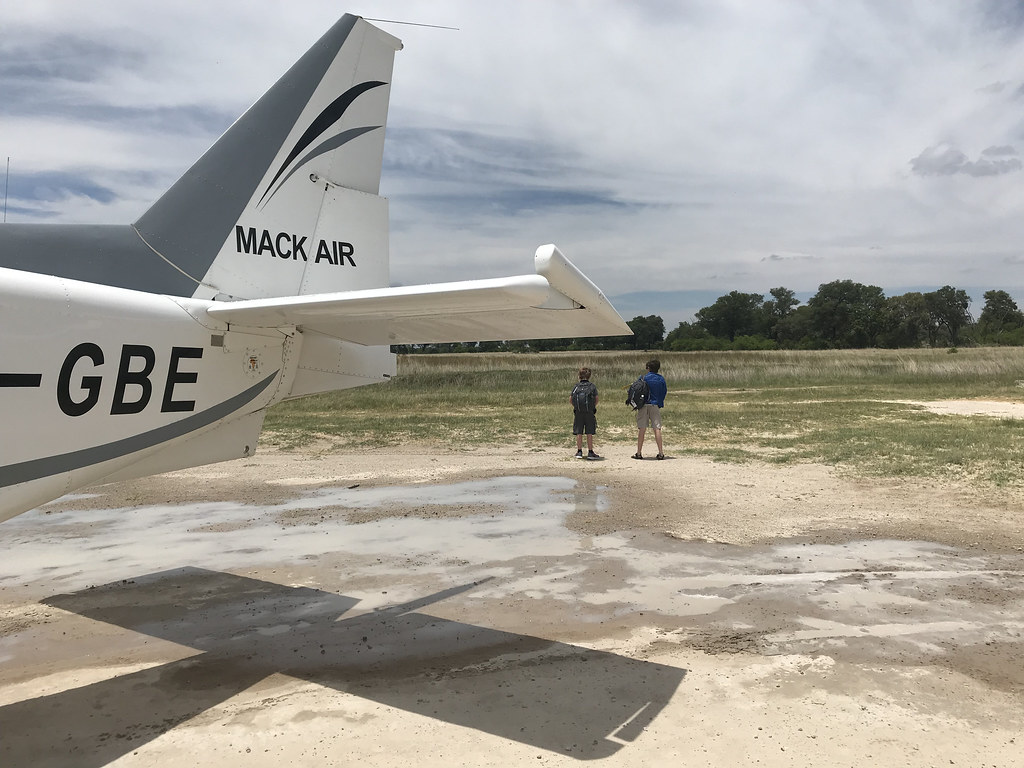 Where else can you pee on the runway 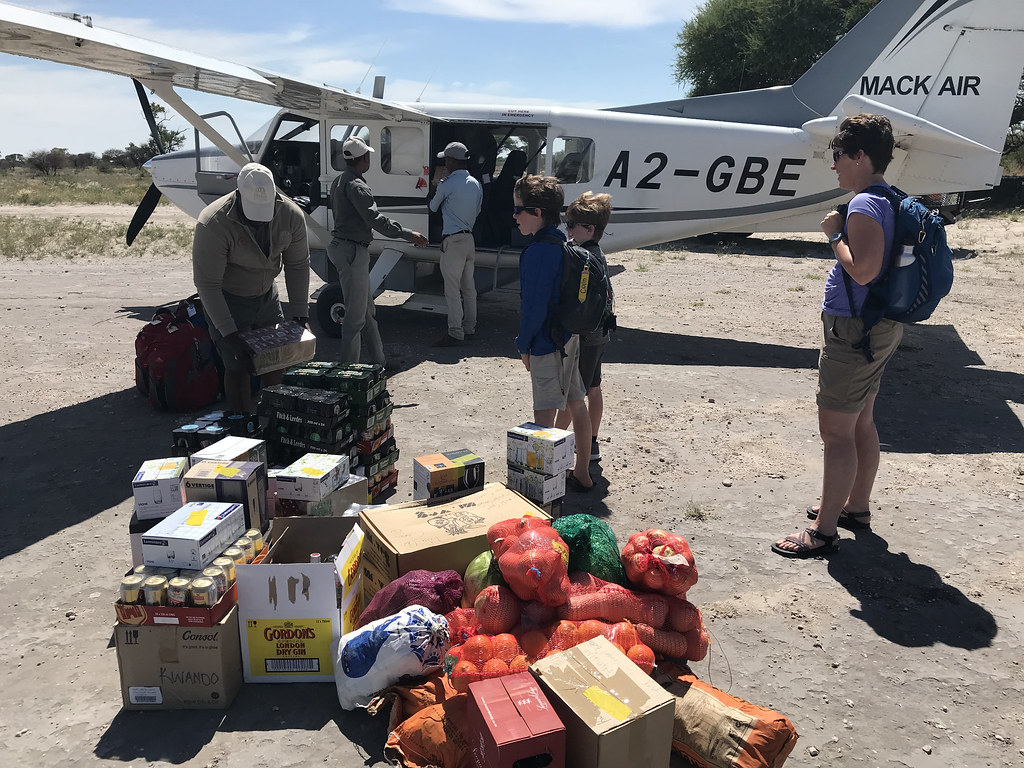 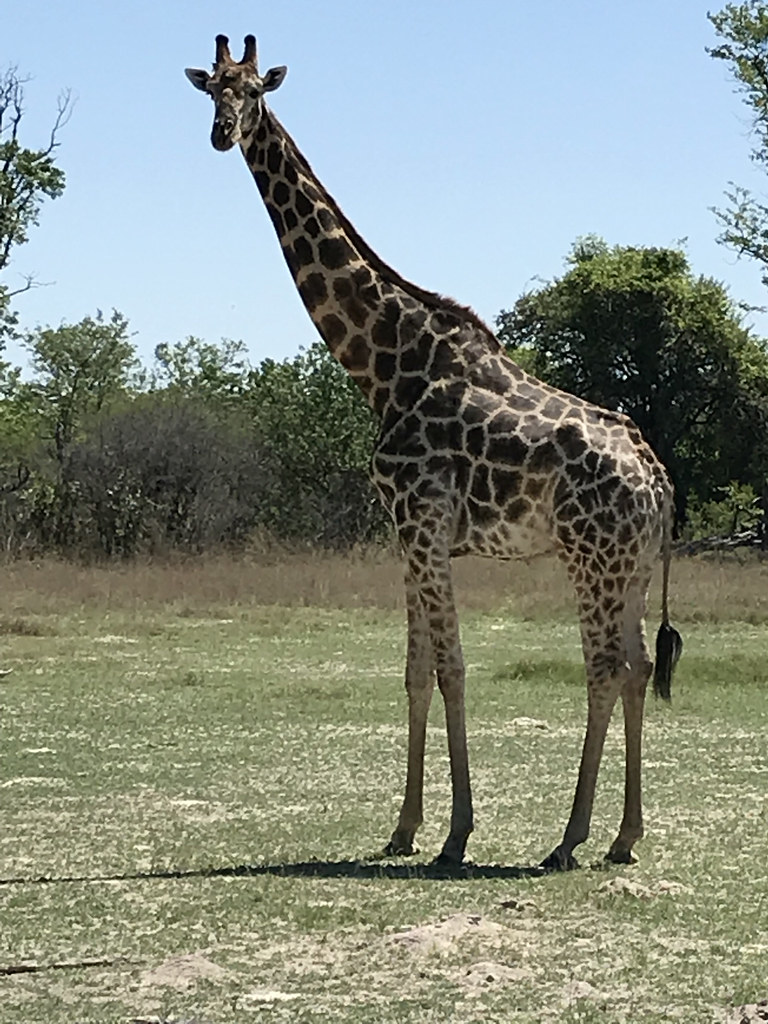 One of my favorite animals 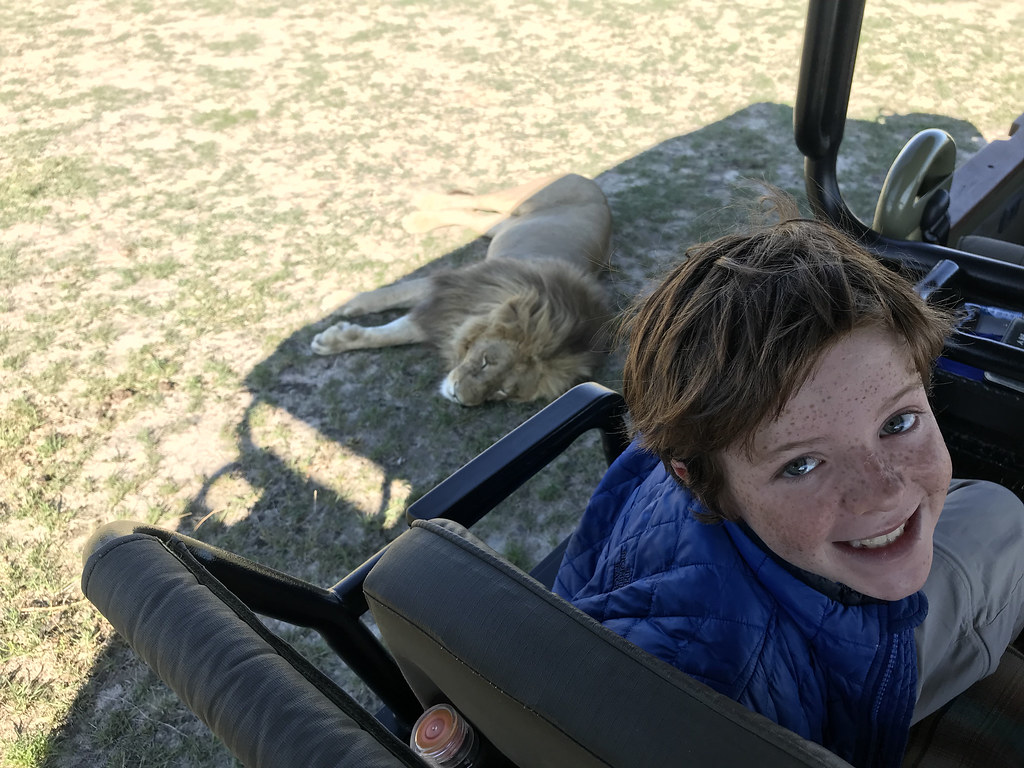 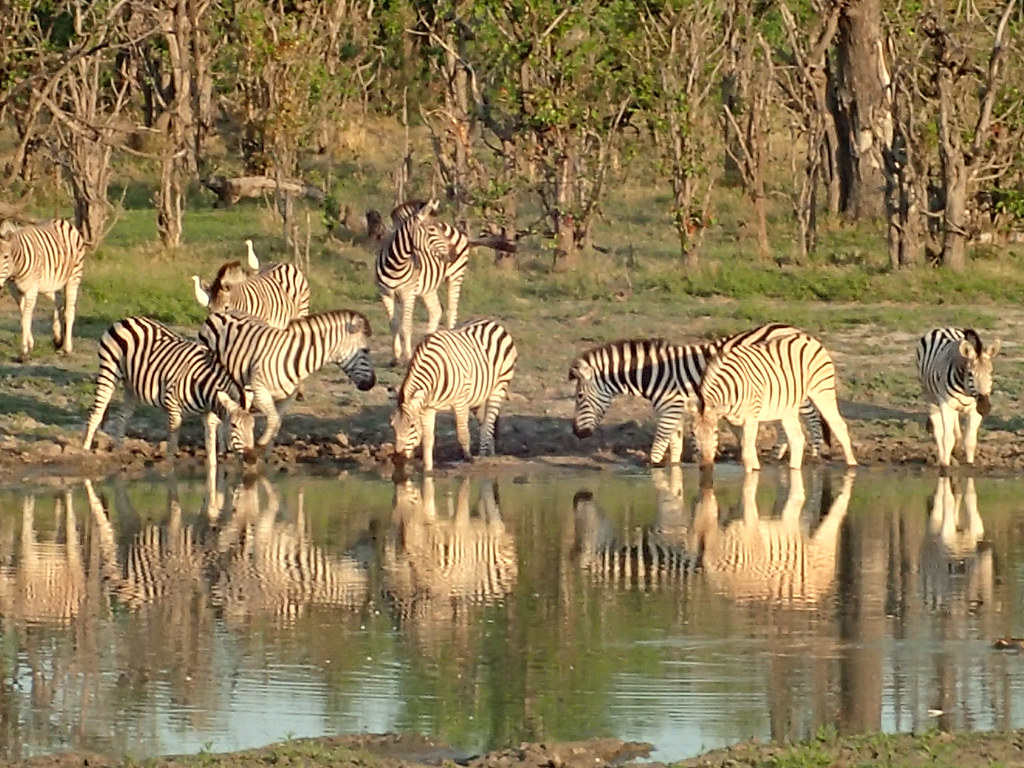 Zebras at the Water Hole 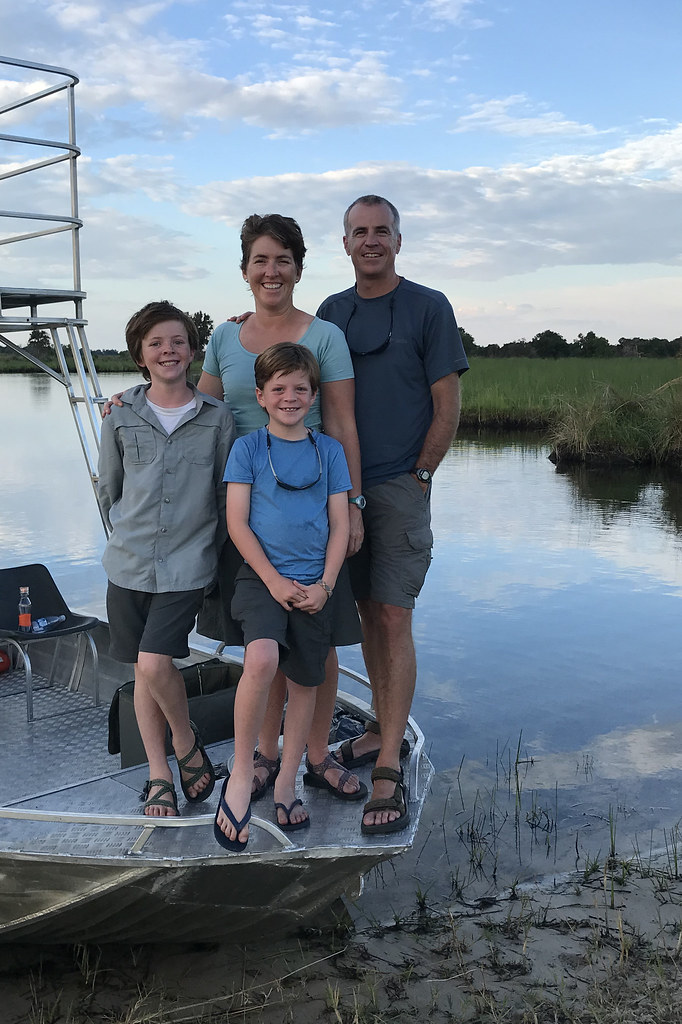 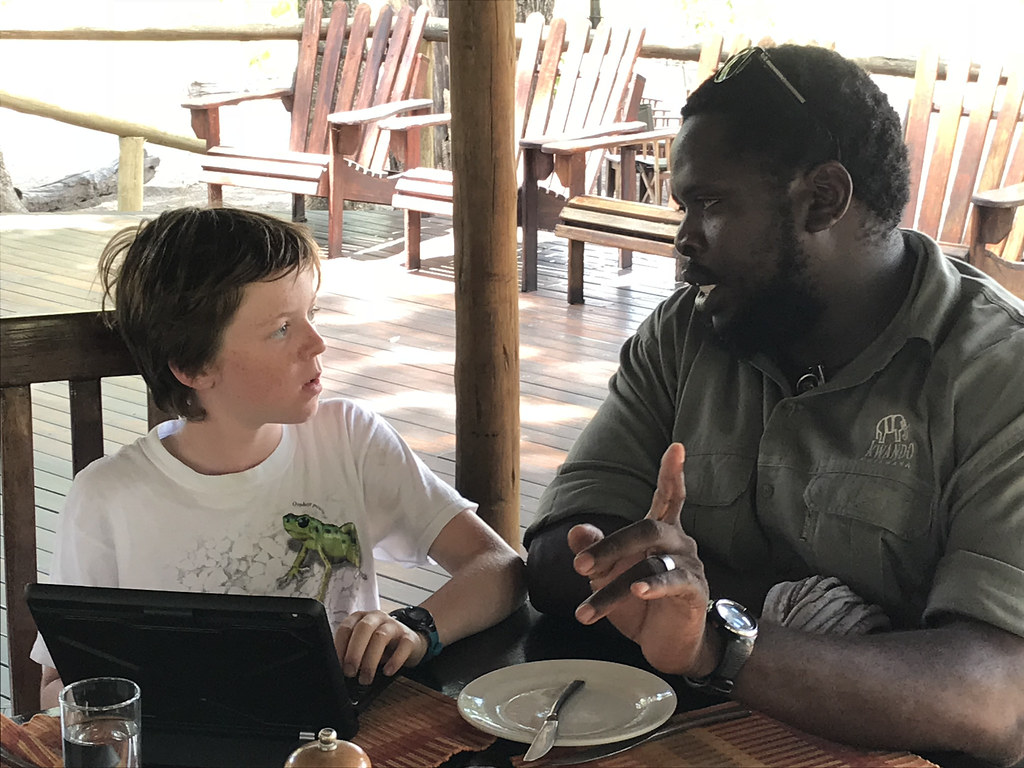 Colin Interview Tom for is report on Botswana 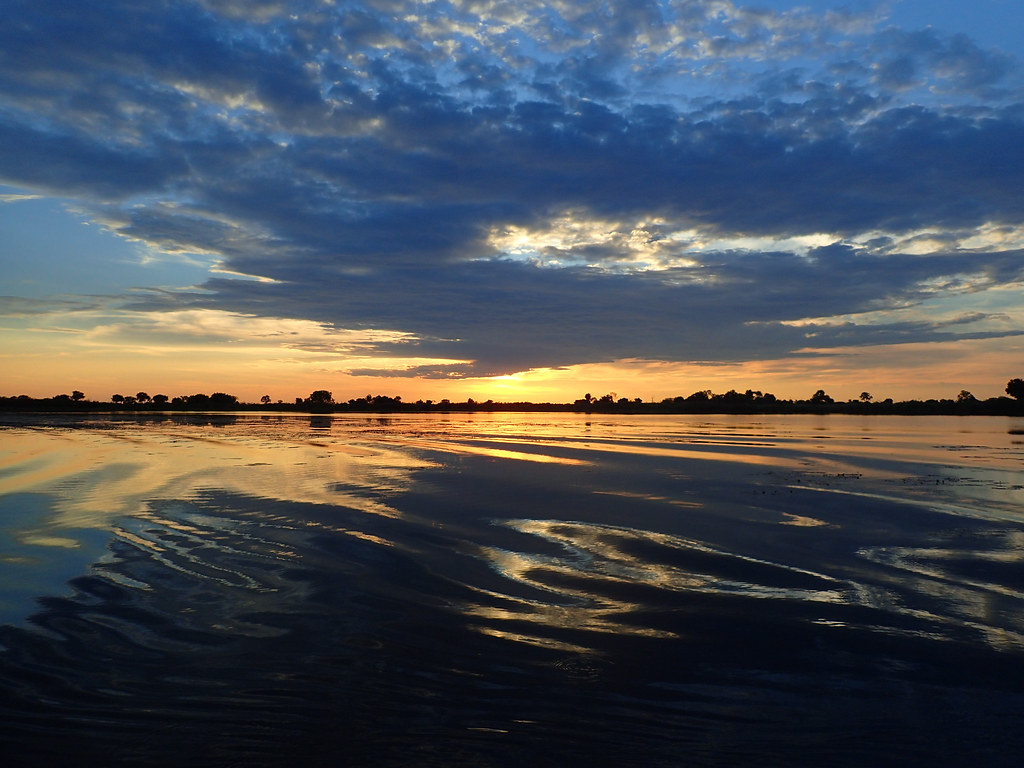 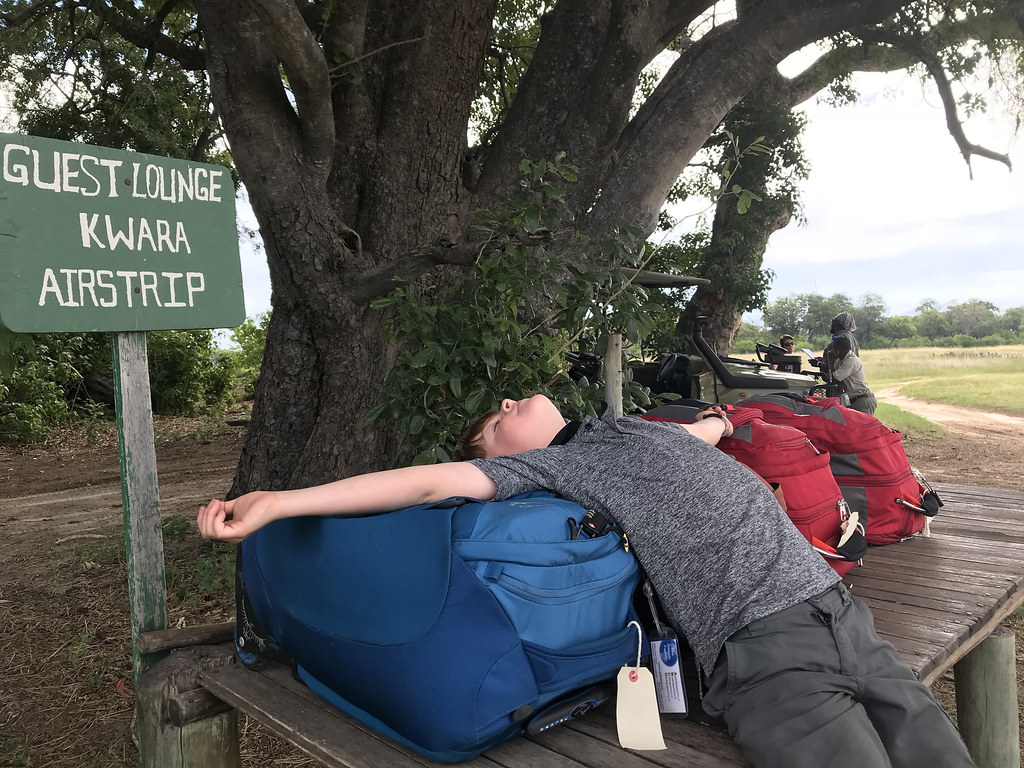 Waiting for our plane 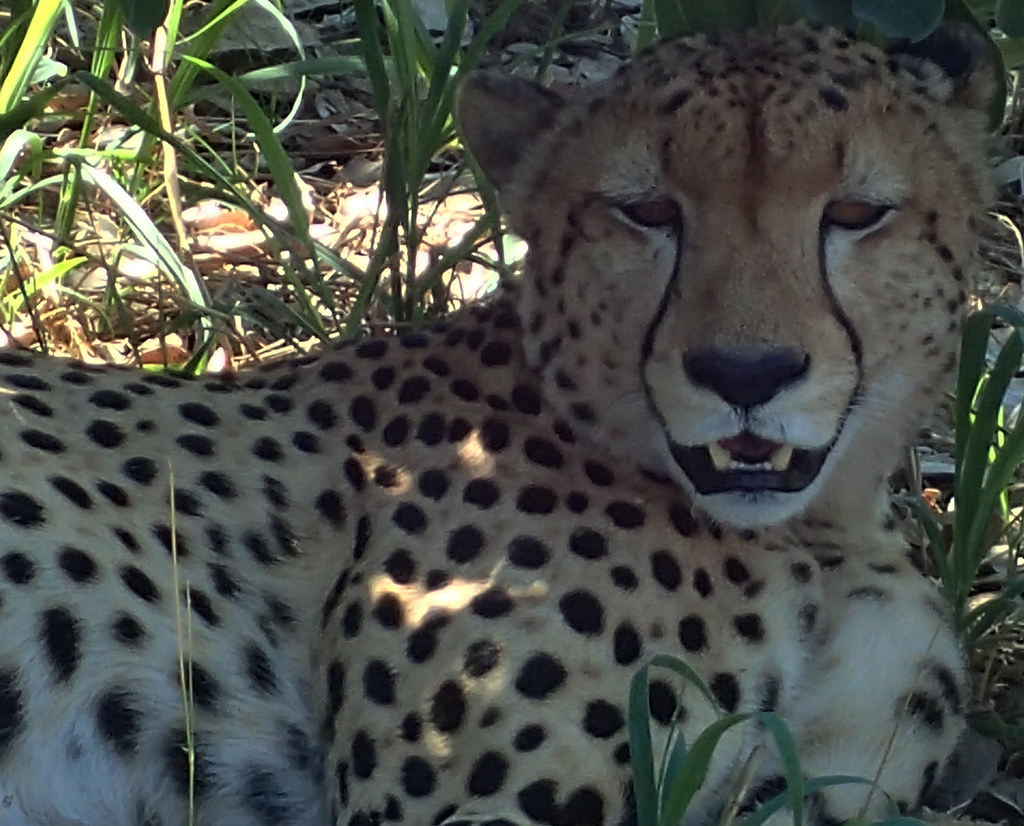 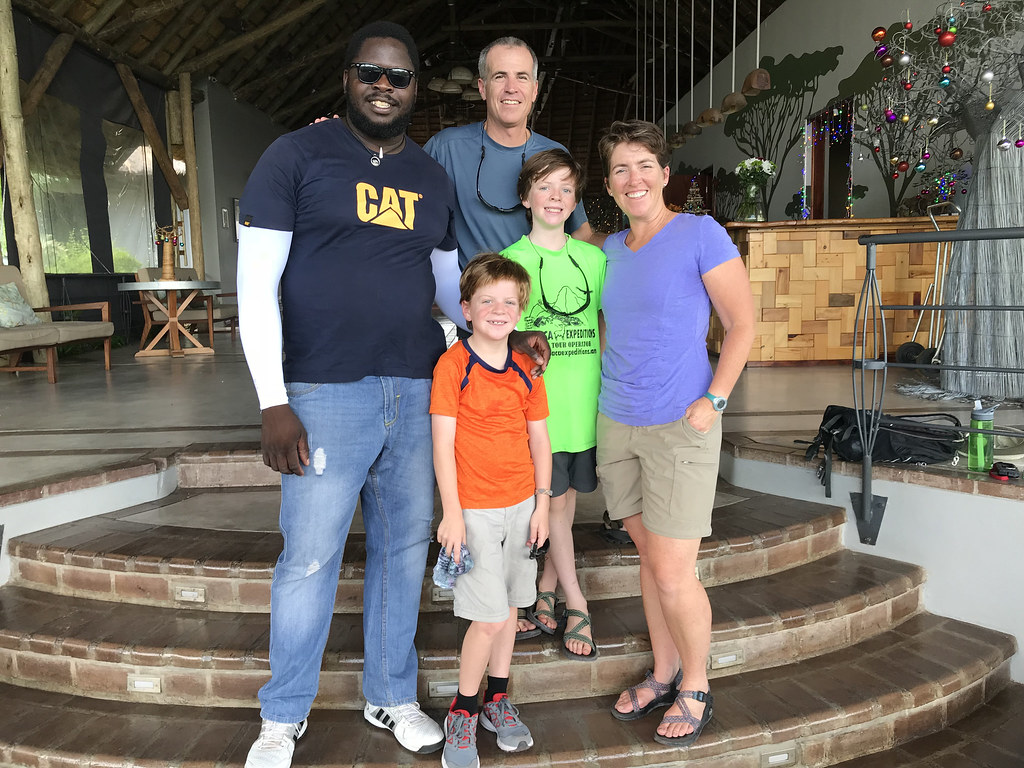 In the Lobby with our Guide at our Christmas Retreat 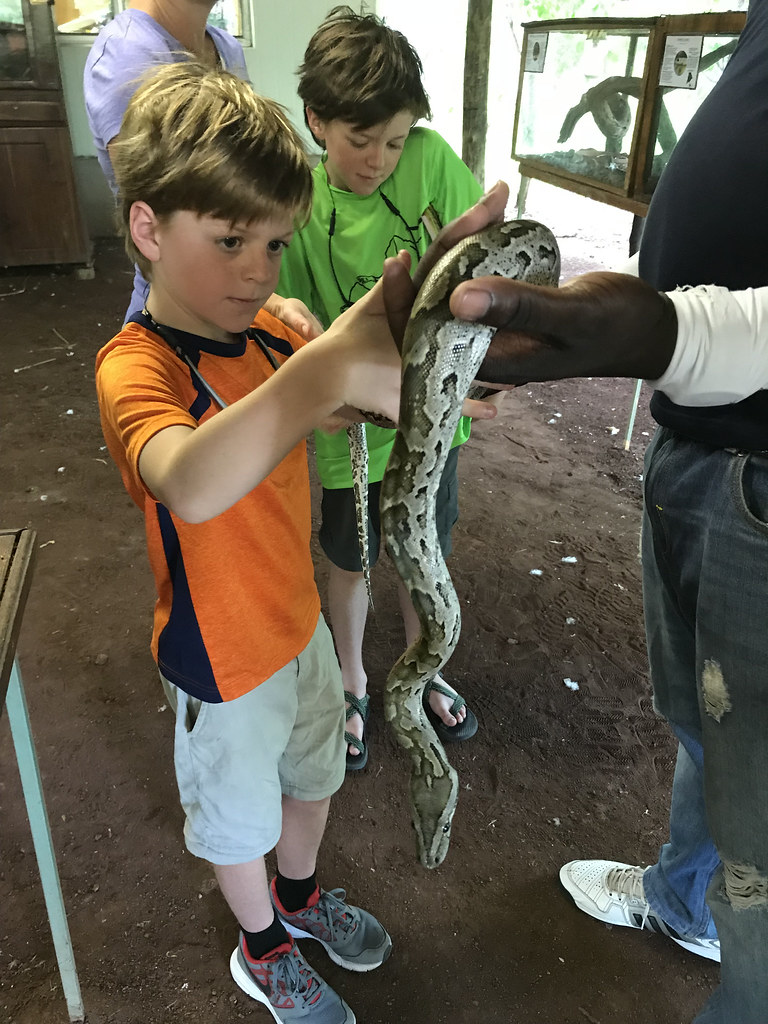 Get In Touch
Copyright ABCD's of Travel - All Rights Reserved. 2017